WE ARE DRIVEN BY OUR VISION

The L Squared team is a highly collaborative group of investment professionals, with significant incentives highly aligned with those of our investors and management partners. Our team has worked together for nearly a decade and has a unique combination of leadership experience, investment history, industry relationships and transaction expertise to help our management teams build great businesses. 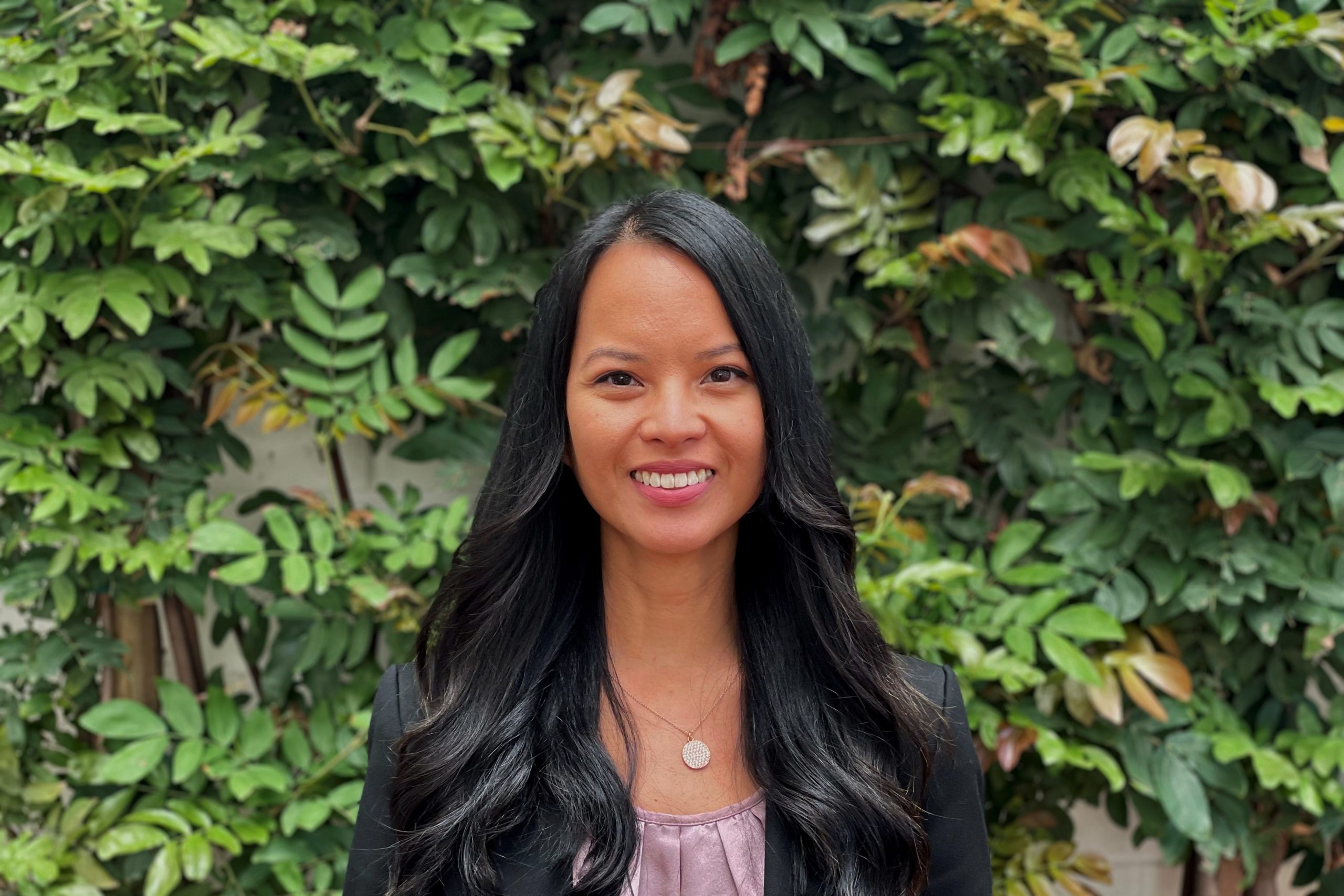 Bianca Bonus is a Vice President of Finance at L Squared Capital Partners. Prior to joining L Squared, she worked as a Private Equity Financial Analyst at Pacific Life Investments. Bianca began her career as an Audit Associate and Senior Associate at KPMG, where she focused on auditing private equity and asset management funds. After KPMG, she went on to work as a Senior Investment Accountant at Pacific Life in Newport Beach, California. Bianca graduated Summa Cum Laude from California State University, Fullerton with a Bachelor of Arts in Business Administration with an Accounting concentration. She is a certified public accountant (inactive). 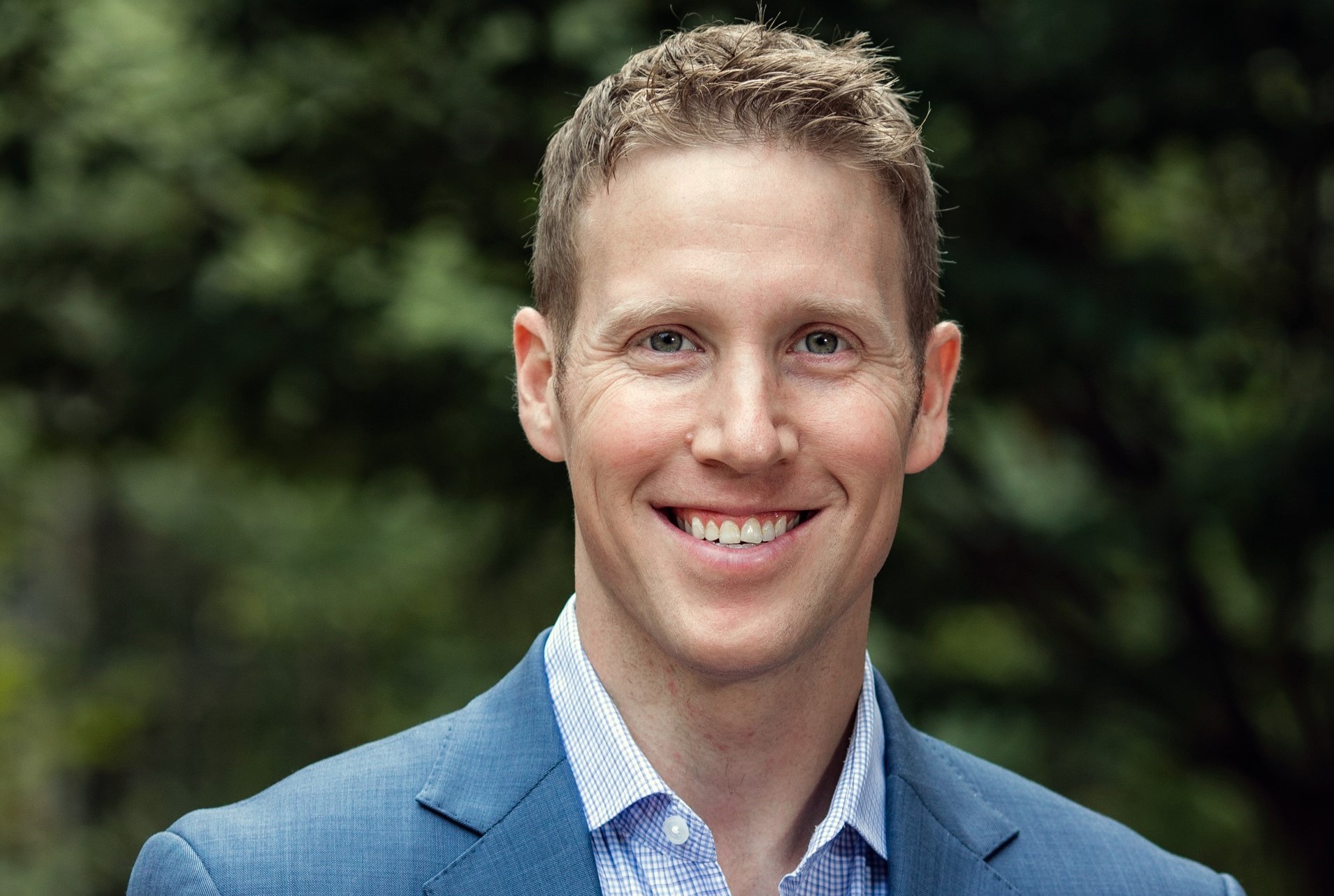 Brian Scott is a Vice President at L Squared Capital Partners. Brian graduated with an MBA with honors at The Wharton School of the University of Pennsylvania. Prior to joining L Squared, Brian was a Vice President at The Gores Group, a Los Angeles-based private equity firm. Before joining Gores, Brian worked closely with the founding members of the L Squared Team as an Associate at Chicago Growth Partners. Brian began his career as an Investment Banking Analyst at Robert W. Baird & Co. He graduated Phi Beta Kappa and Magna Cum Laude from Santa Clara University where he earned a BS in Economics. 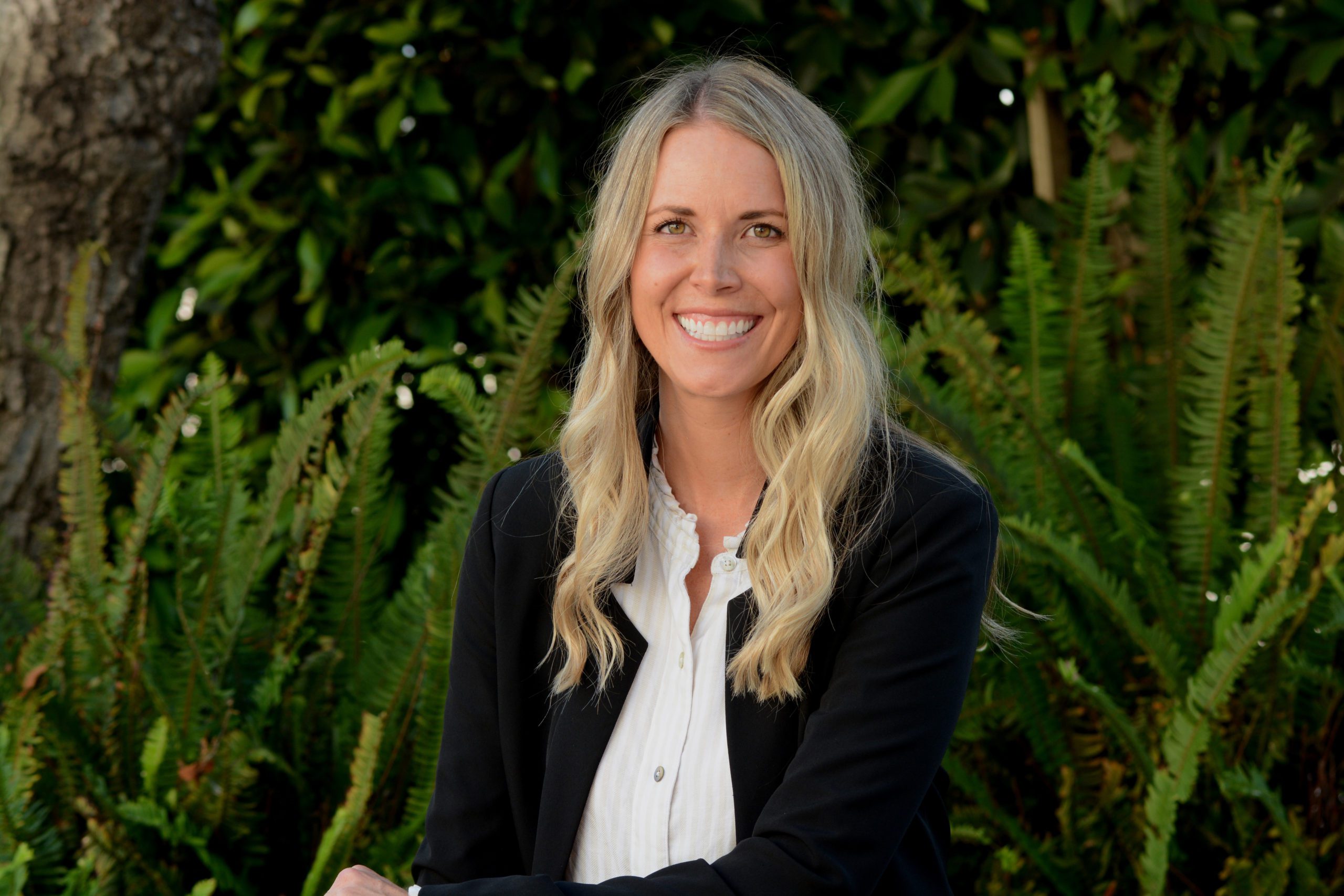 Brittany Beyer is the Office Manager at L Squared Capital Partners and was actively engaged in the formation of the firm.  Brittany is joining L Squared Capital Partners from Ares Management, a leading private investment firm with approximately 560 employees and approximately $59 billion of assets under management.  Brittany served as an assistant to the Chief Accounting Officer at Ares and held administrative and office management responsibilities as well as accounting and book-keeping functions.   Brittany graduated with a BS in Business Administration from Fort Lewis College. 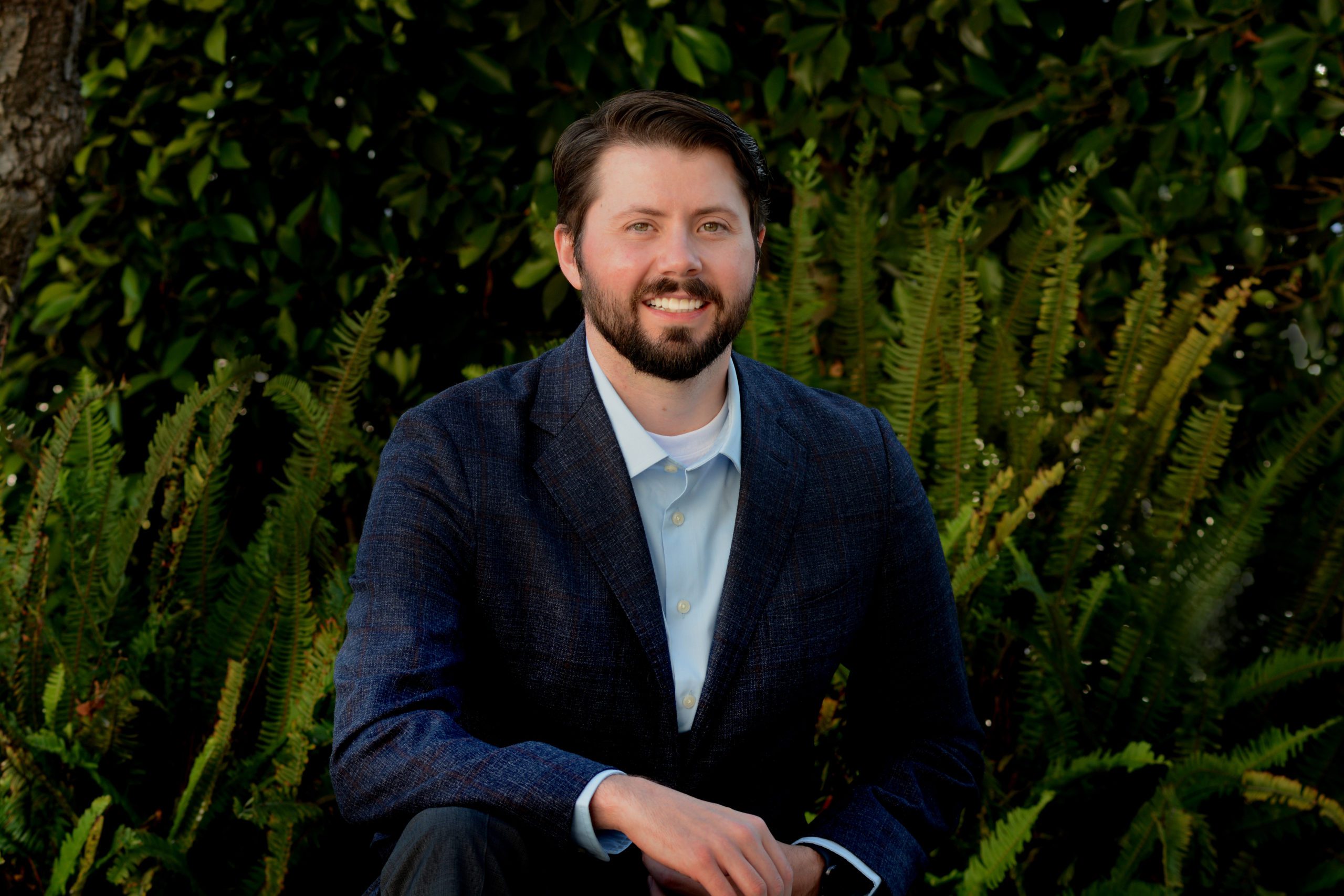 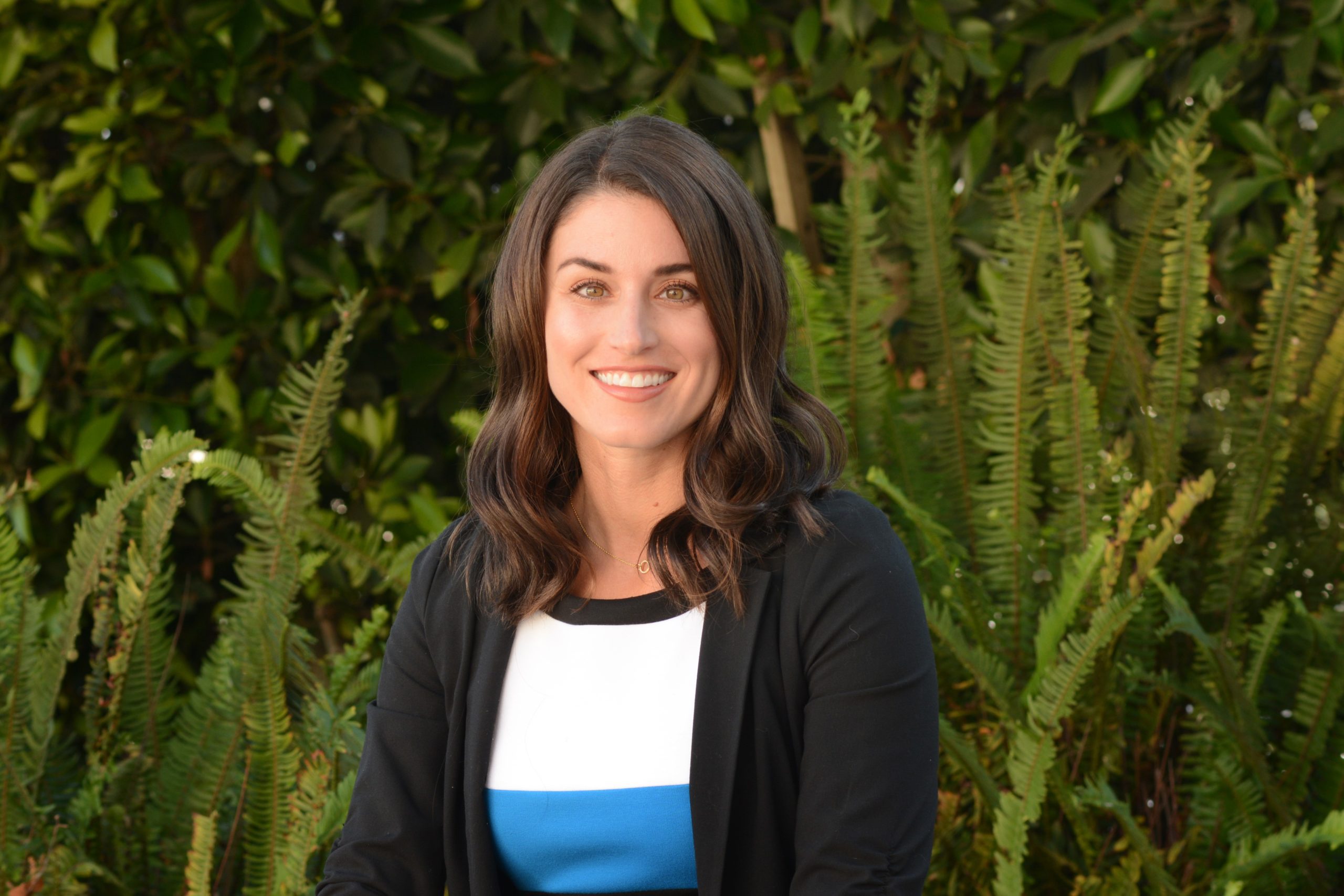 Elizabeth Hunt is the Chief Financial Officer of L Squared Capital Partners.  Prior to joining L Squared Capital Partners, Liz worked in Dallas as a vice president of investor relations and business development of CenterOak Partners and as an associate of investor relations and business development at Brazos Private Equity Partners.  Liz worked in Chicago as a senior associate in the funds management team at Macquarie Group and an officer in the mergers & acquisitions group at LaSalle Bank Corporation during the sale of the bank to Bank of America. Liz graduated from the Kelley School of Business at Indiana University. Jack Foley is an Associate at L Squared Capital Partners. Before joining L Squared Capital Partners, Jack worked as a Senior Associate at Strategy&, part of the PwC Network, based in the firm’s Los Angeles office. As part of the Financial Services practice, Jack focused on enterprise strategy and strategic cost transformations for Fortune 500 financial services companies. He received his BA in Economics and Psychology from Northwestern University. 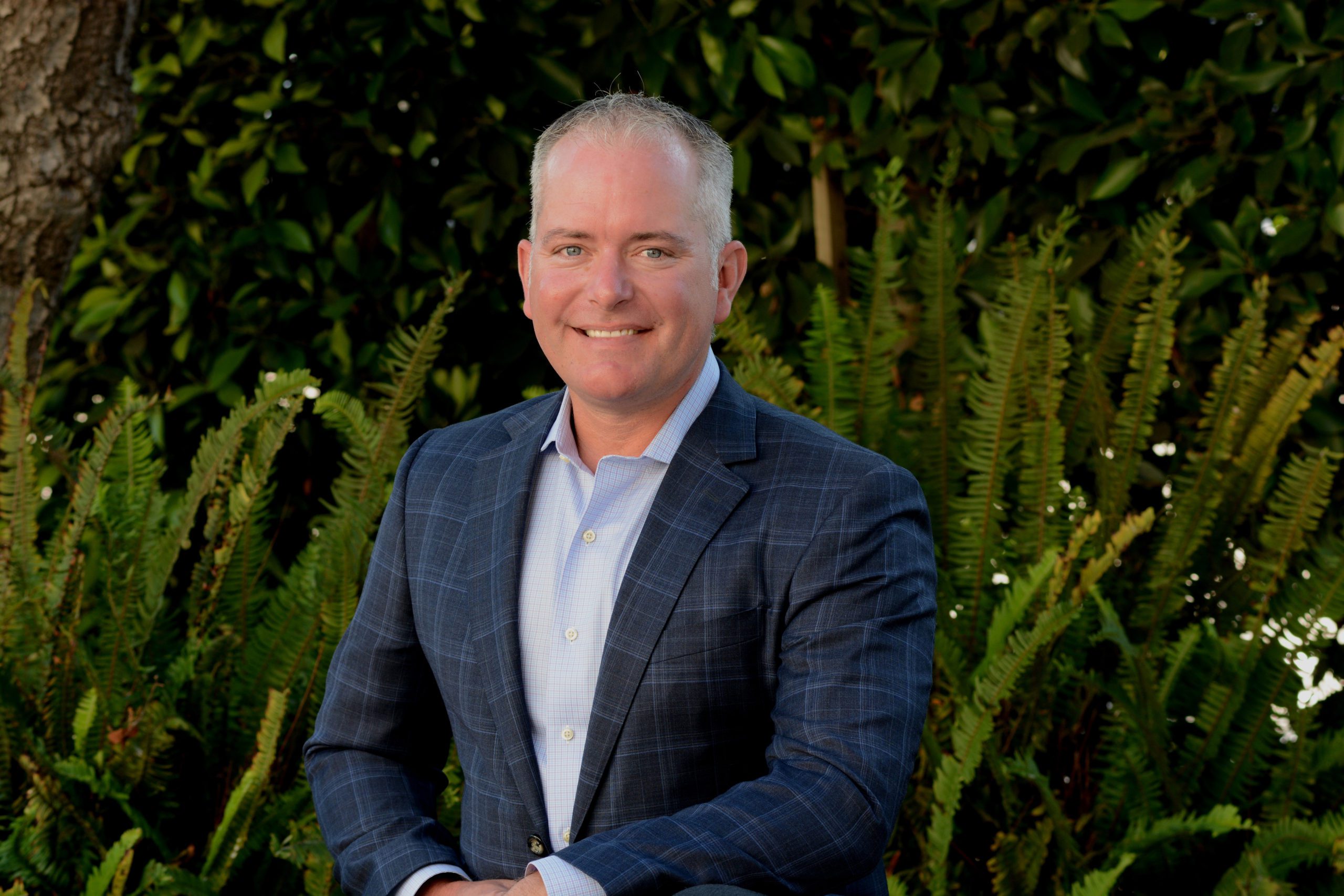 Jeff Farrero is co-founder and Managing Partner of L Squared Capital Partners.  Prior to founding L Squared, Jeff spent twelve years with Chicago Growth Partners focused on investments in education, industrial technology and tech-enabled services.  Jeff joined Chicago Growth Partners at its inceptionfrom William Blair Capital Partners.  Jeff began his career at Credit Suisse First Boston as an analyst then associate in the investment banking group focused on M&A and capital markets transactions in diversified industrials, education and business services.  He received an MBA from the Kellogg School of Management at Northwestern University and a BS in Accounting from the University of Illinois and is a certified public accountant (inactive). 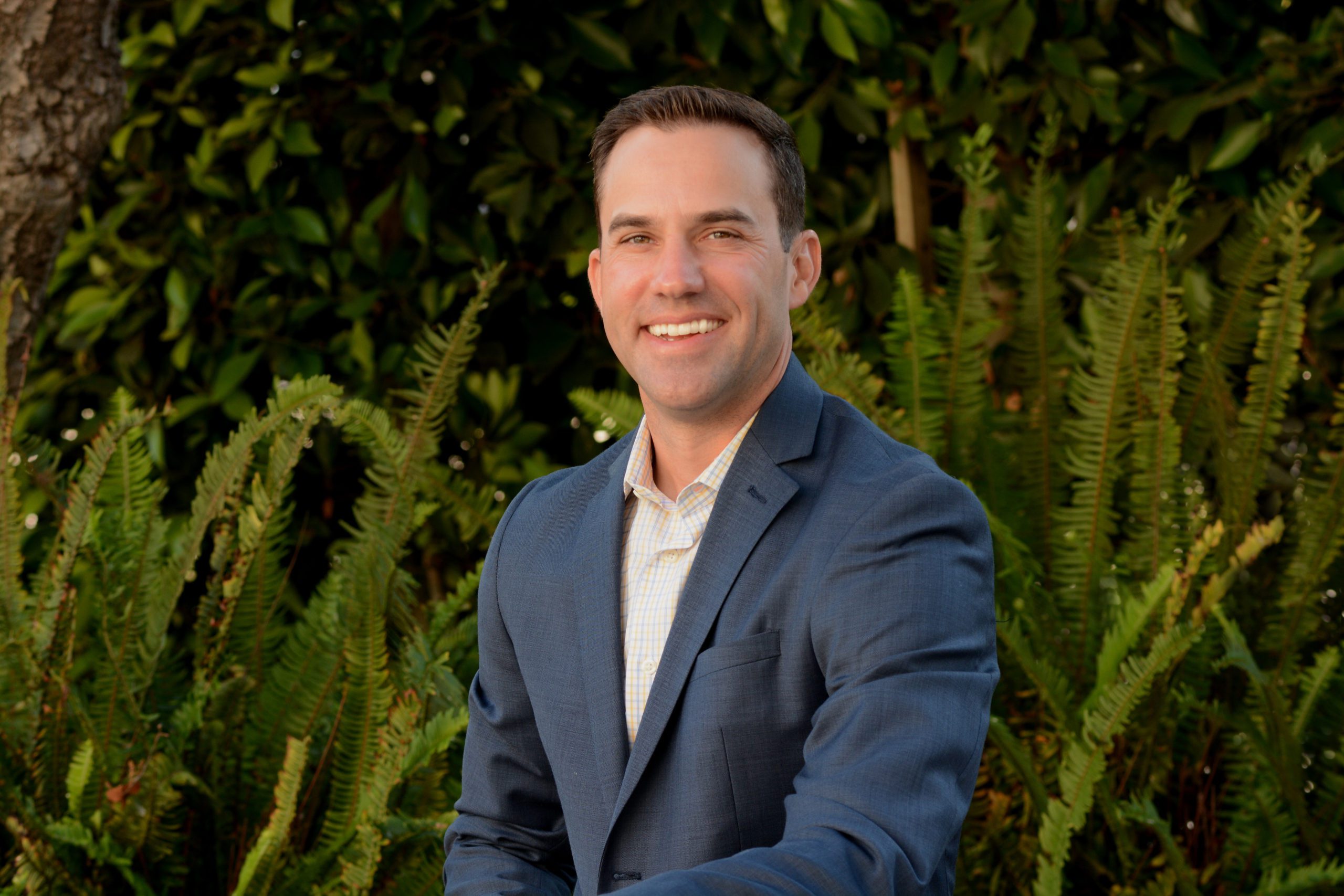 Rob Healy is a founder and Managing Partner of L Squared Capital Partners.  Prior to founding L Squared, Rob co-founded Chicago Growth Partners, a growth focused private equity fund that invested over $750 million in more than 35 growth companies.  Rob was previously a Managing Director at William Blair Capital Partners,  a General Partner with ClearLight Partners, a Principal at William E. Simon & Sons, and worked in investment banking with Merrill Lynch & Company.  Prior to his investing career, Rob served for nine years as an officer in the United States Army and was decorated for his combat leadership, commanding a Black Hawk Squadron in Operation Just Cause.  Rob graduated from the United States Military Academy at West Point where he quarterbacked the Army Football Team and led them to their 2nd Bowl victory in history.  He holds an MBA from Harvard Business School. 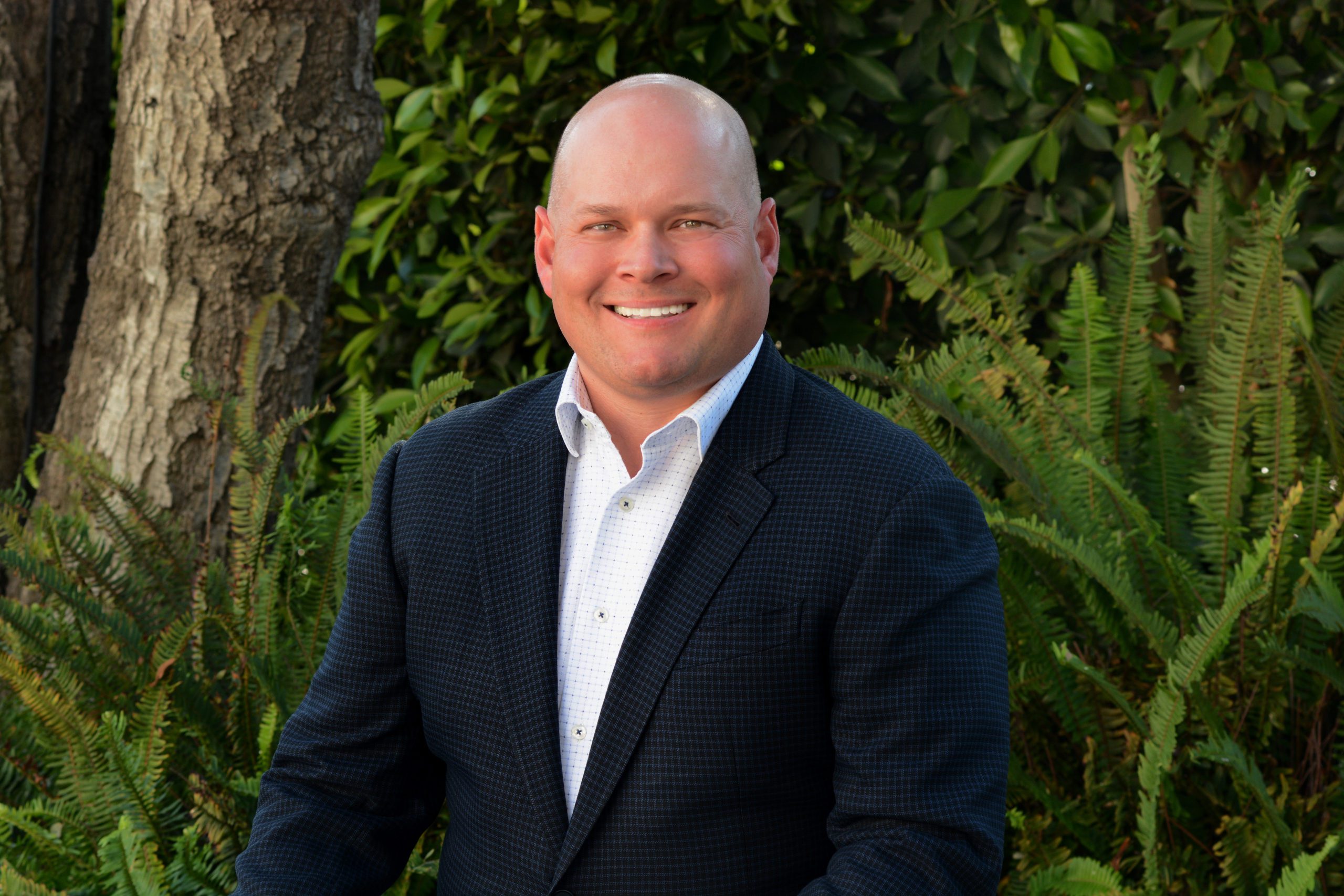 Sean Barrette is a Partner at L Squared Capital Partners and was actively engaged in the formation of the firm.  Sean has worked closely with the founding members of L Squared Capital Partners as a Principal at Chicago Growth Partners. Prior to CGP, Sean was an Analyst and Associate at Credit Suisse based out of New York and Singapore.  Sean began his career as an auditor at Ernst & Young.  He received his MBA from the University of Chicago Booth School of Business and a BS in Accounting and Economics from Binghamton University.  Sean is a Chartered Financial Analyst (CFA) and Certified Public Accountant (CPA – inactive). 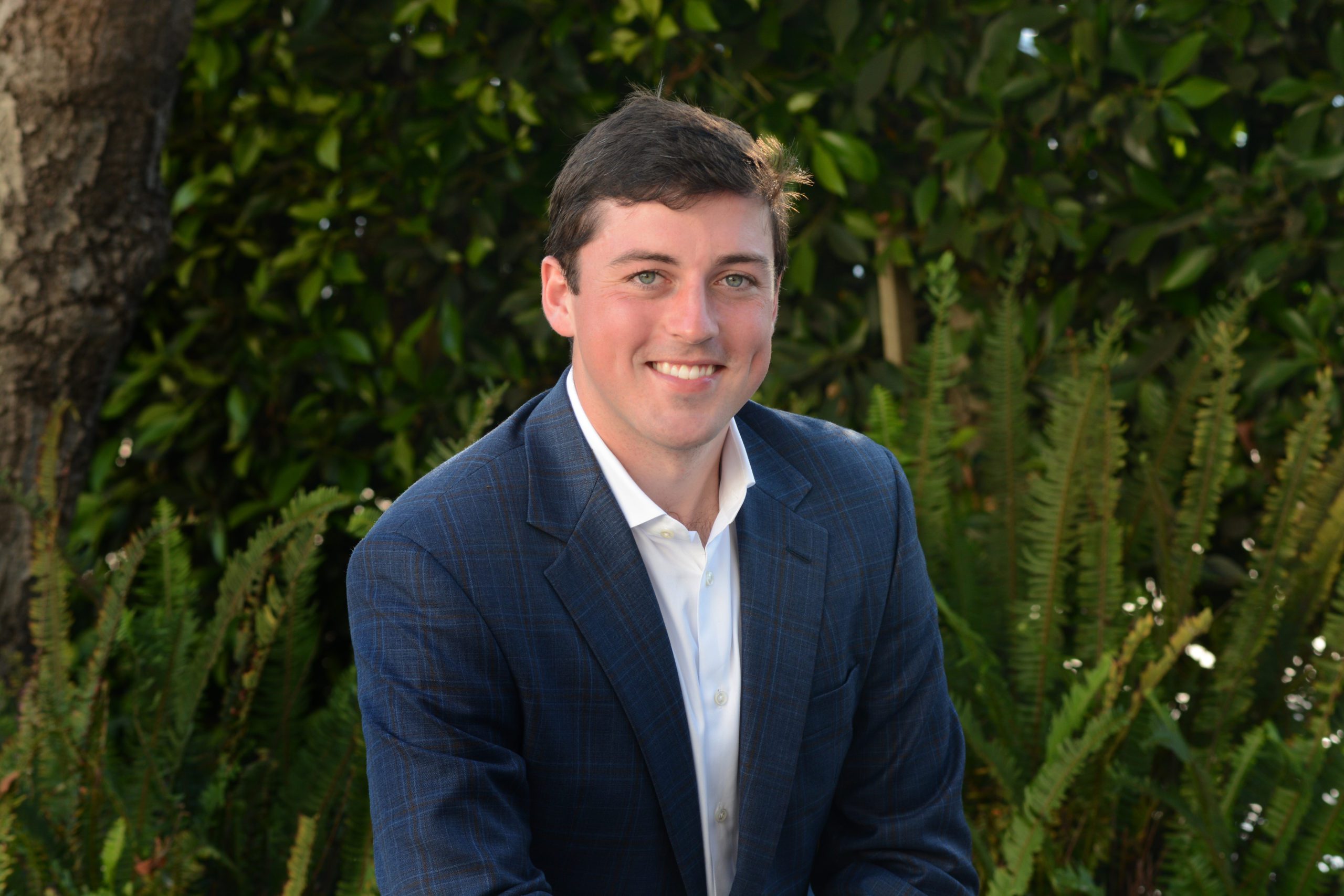 Stephen Foley is an Associate at L Squared Capital Partners. Prior to joining L Squared Capital Partners, Stephen worked as an Investment Banking Associate at Canaccord Genuity based in the firm’s New York office. As part of the Technology, Media, Marketing and Information Services group, Stephen worked on several sell-side M&A transactions. Stephen graduated from Georgetown University’s Walsh School of Foreign Service where he earned a BSFS in Global Business. 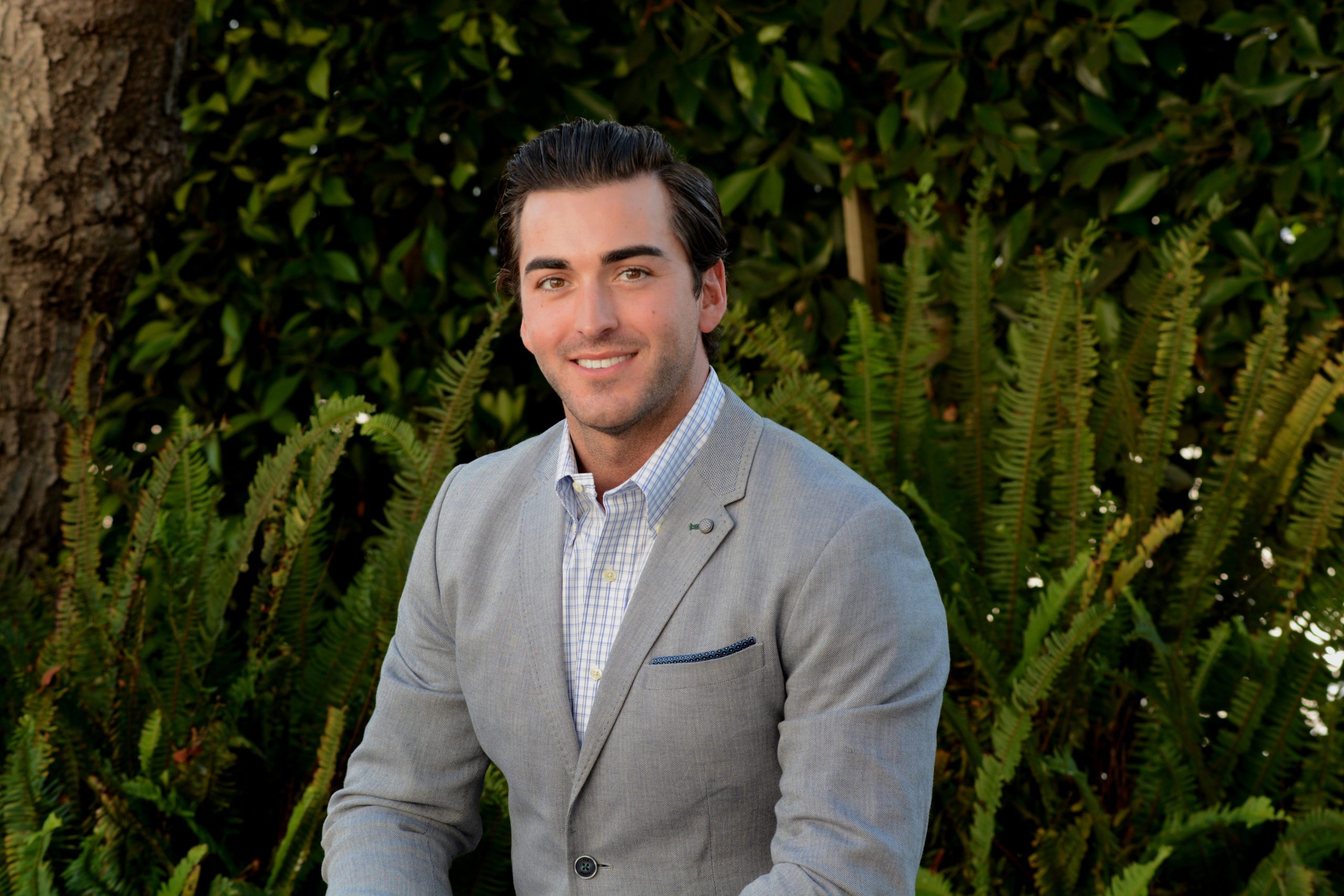